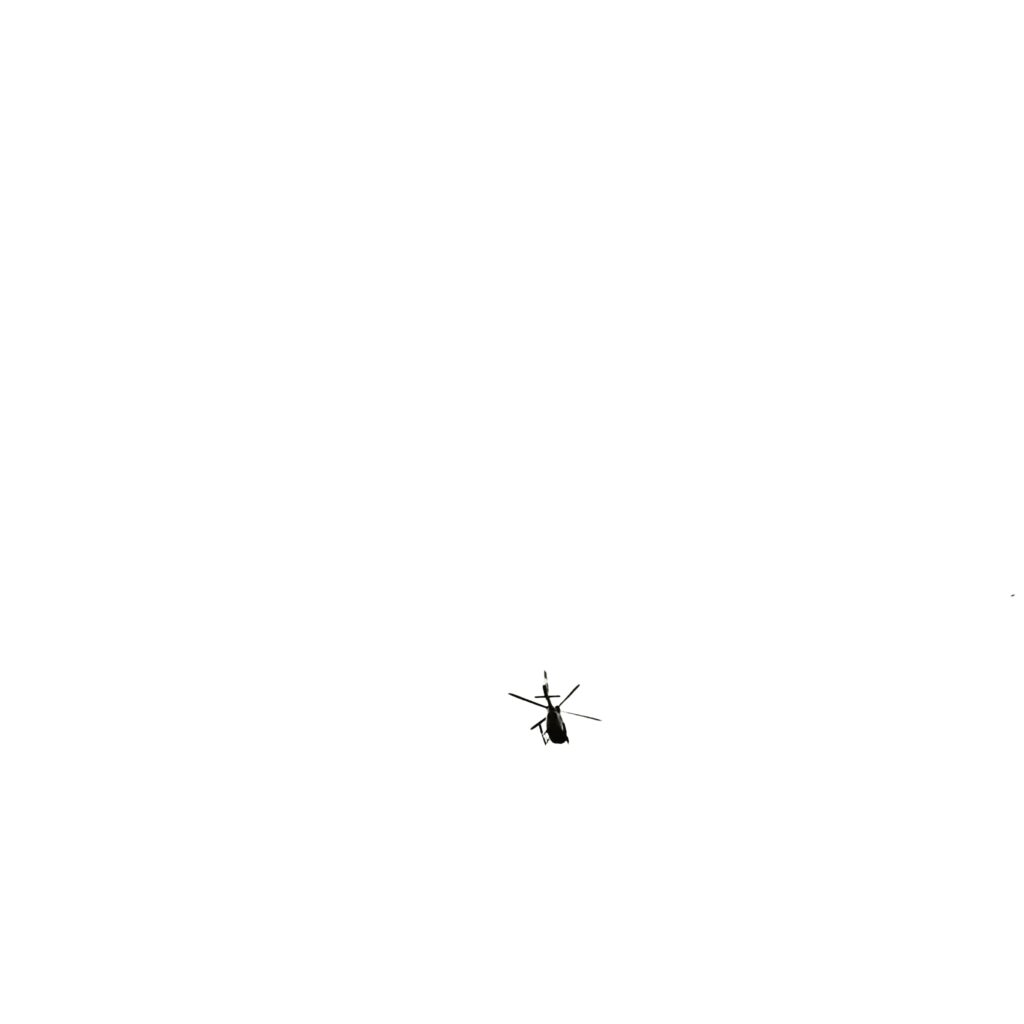 As the crow flies, our house is not far from the international airport. You could often hear the reverse thrusts of the Boeing’s as they landed in the distance. The sounds of the day don’t carry the same familiarity.

A chopper is in the habit of crossing the blank canvas above the house. The beat of its blades feels more like a panic than a reassurance. More people have been arrested than the number of confirmed covid19 cases. The virus isn’t only a threat to vulnerable lungs, it will reopen the wounds of a vulnerable society. The line between care and incarceration is far too thin.

Where have all the sex workers gone? How many women have been beaten in their homes?

Why does the guard in our street not know about washing his hands?

I close my eyes as I hear the chopper blade its way through the sky. I take a few breaths; I listen to my hurried heartbeat. It tells me it’s time to be concerned.